Earlier this month we launched our 12th annual Designated Driver campaign with our bottler HBC Ireland at the 40 foot in Dun Laoghaire, fronted by Ireland and Ulster rugby player Tommy Bowe and comedian Andrew Stanley.

Designated Driver is a long-standing Irish Christmas tradition that safeguards many others, offerring those who volunteer to do the driving over the festive period two free drinks from the range. It's now live in over 1,000 pubs, restaurants and hotels nationwide. All designated drivers have to do is download a voucher and show this at a participation venue across Ireland and Nothern Ireland.

For the first time with our Designated Driver campaign, we've hit the road to capture the country’s favourite festive traditions with rugby star Tommy Bowe and comedian Andrew Stanley. They are calling for people the length and breadth of the country to share their favourite Christmas traditions with #DesignatedDriver for a chance to win a visit from over the coming weeks along with a Christmas supply of Zero Sugar for all the family.

"I’ve had lots of fun celebrating some typical Christmas traditions over the last few weeks, from Christmas jumper shopping to the classic Christmas swim." -- Tommy Bowe

Speaking of the campaign, Tommy Bowe said: “We all take the turn to be the designated driver at some stage over Christmas so friends and family get around safely to enjoy their festive traditions. It’s an important role and I’m delighted to support this campaign by that supports and celebrates these drivers with free soft drinks in participating venues. 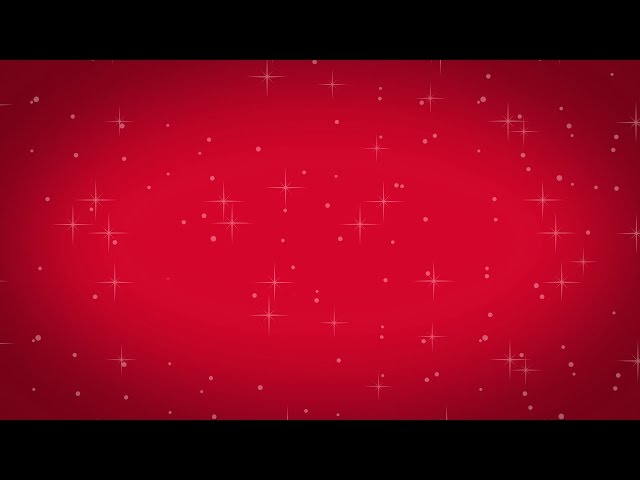 “I’ve had lots of fun celebrating some typical Christmas traditions over the last few weeks, from Christmas jumper shopping to the classic Christmas swim. I hope it serves to remind everyone to cherish their own traditions, while keeping safe on the roads this December.”

Over the past twelve years, together with our bottler HBC Ireland and Northern Ireland, we've invested more than €6 million in the Designated Driver campaign to help promote road safety during the Christmas period.

“I’m delighted to endorse the Designated Driver campaign this year, which supports our aim of keeping roads safe over the Christmas period," said Shane Ross, Minister for Transport, Tourism and Sport.

"The campaign serves to remind the nation that it is important to take precautions getting to and from festivities, whether by appointing a designated driver or making other arrangements. I would like to thank for their contribution; celebrating and supporting those designated drivers who play a selfless role in keeping roads safe at Christmas time and around the year.” 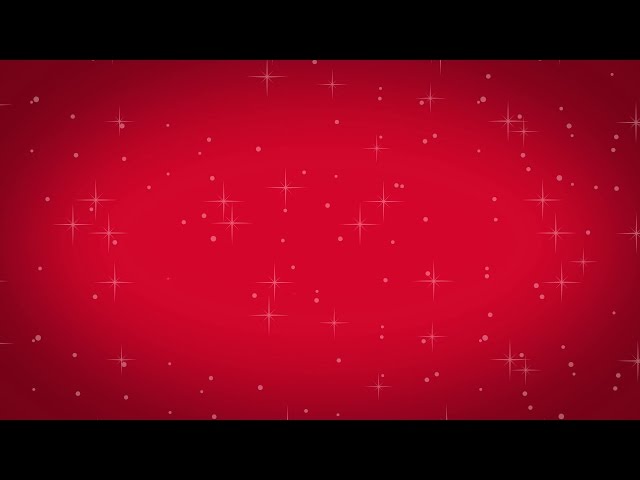 “We are delighted to offer two free drinks from the range to designated drivers across the country once again, and this year, drivers can also avail of the new and improved Zero Sugar, which looks and tastes more like Classic, with zero sugar.

“Christmas is a time of celebration and aims safeguards this special time with friends and family through the Designated Driver programme. I would like to thank our trade partners and the more than 1,000 licensing outlets who continue to support this campaign each year.”