What began as an aspirational goal nine years ago is now a global industry milestone. From Stockholm, during World Water Week, The Company announced that it is the first Fortune 500 company to replenish the equivalent amount of water used in its global sales volume and production back to nature and communities.

In 2007, Coca-Cola committed to replenishing every litre of water used in its global sales volume and production by the end of 2020. The announcement, made at the start of World Water Week, means the company and its bottling partners have achieved this aggressive target five years ahead of schedule.

According to a global water use assessment validated by LimnoTech and Deloitte, and conducted in association with The Nature Conservancy, the Coca-Cola system returned an estimated 191.9 billion litres of water to nature and communities in 2015 – the equivalent of 115% of the water used in Coca-Cola’s finished drinks last year – through community water projects in 71 countries.

Coca-Cola also has improved water use efficiency in its facilities by 2.5% from 2014 to 2015, adding to a cumulative 27% improvement since 2004. The system returned approximately 145.8 billion litres of water used in its manufacturing processes back to local watersheds near bottling plants through treated wastewater in 2015.

Muhtar Kent, chairman and CEO of The Coca-Cola Company, called the achievement a source of pride for the Coca-Cola system and its many partners.

“Now, every time a consumer drinks a Coca-Cola product, they can have confidence that our company and bottling partners are committed to responsible water use today and tomorrow,” Kent said, adding that the company plans to advance its water stewardship programs and performance as its business grows.

“We are keenly aware that our water stewardship work is unfinished and remain focused on exploring next steps to advance our water programs and performance.”

The Coca-Cola system achieved its water replenishment goal through 248 community water partnership projects launched in collaboration with government, civil society and private sector peers, and focused on safe water access, watershed protection and water for productive use. Some of these projects directly benefit the sources of water from which Coca-Cola bottles its drinks or fields where its agricultural ingredients are grown, and others impact local communities and watersheds. 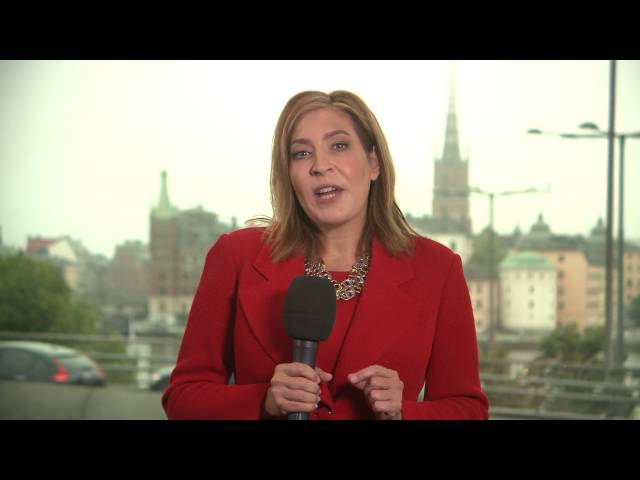 In most cases, these projects also provide access to sanitation and education, improve local livelihoods, help communities in adapting to climate change, enhance water quality and biodiversity, and more.

Four programmes with significant contribution to Coca-Cola’s water replenishment activities are our global conservation partnership with WWF, The Coca-Cola Africa Foundation’s Replenish Africa Initiative (RAIN), the company’s Every Drop Matters partnership with UNDP, which in 2014 expanded to New World, and Coca-Cola’s investment in 50 water funds across 12 countries in Africa, Latin America and the Caribbean, with key partners TNC, FEMSA Foundation and the Inter-American Development Bank (IDB). All of these programs are active and committed through 2020.

Take a look at our infographic for more details on how we reached our water replenishment goal.

EXPLORE JOURNEY
RECOMMENDED FOR YOU
For every drop of water we use at , we give one back